Flavor of The Week: Oceans of Slumber

Houston based female fronted progressive metal band Oceans of Slumber formed in 2011. OoS was started by drummer Dobber Beverly who was in-between musical projects before forming the band and seeking a vocalist who fit in with the type of music the band aimed to produce, "...She was honestly the piece of the puzzle we were missing all along, " Beverly raves. "From the beginning of the band I've wanted it to be female fronted. I wanted the dynamics, the delicacy, and the rage only a woman's voice can offer." The band's leading lady is the beautiful siren Cammie Gilbert who has a lovely blues based vocal range and depth. The band gained a lot of buzz with their really lovely cover of the candlemas song 'Solitude'. My only criticism of this band is that I don't quite think of them as a progressive metal band (like in the way of Opeth or Dream Theatre). Their sound is more in line with Alt. Metal in my opinion. If you like Alice in Chai
1 comment
Read more

Flavor of The Week: Diary of Destruction

Finding The Good in Christian Metal 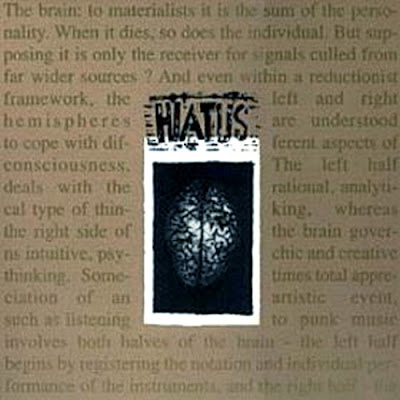 Teenagers: The Future of Heavy Metal?

Ego and Loner- ism In The Metal Scene

Off Topic-ish: BM Is Not For Niggers

Topic Vote And Update (Off Topic-..ish)

The Black Girl into Heavy Metal
Contact me at Theblackgirlintoheavymetal@gmail.com

He that complies against his will, Is of his own opinion still.